A study from the Ottawa Festival Network shows the effect of festivals, fair trades, and other special events in the economy of Ottawa. The study focuses on the money infused into Ottawa’s economy coming from tourists’ spending which summed to over $122.5 million resulting in a $222.6 million of overall GDP.

The study by OFN is an initial step towards gaining concrete proof to provide a comprehensive outlook of the festival industry’s significance on Ottawa’s economy, employment, and community prosperity such as the following:

The list of the festivals’ impact on Ottawa’s economy is long and is surely not limited to what is stated above. Through the region’s vibrant and spirited annual celebrations, Canada’s capital’s economy and community will definitely continue to flourish in the coming years. 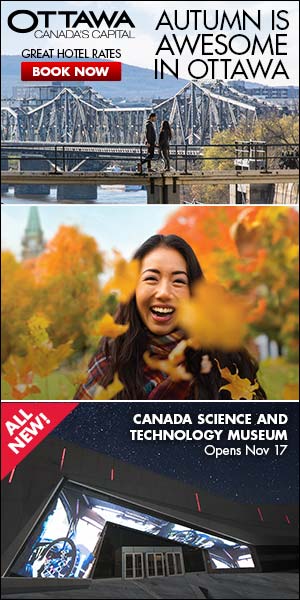